Prince of Wales thanks volunteers in special programme – Radio Clatterbridge 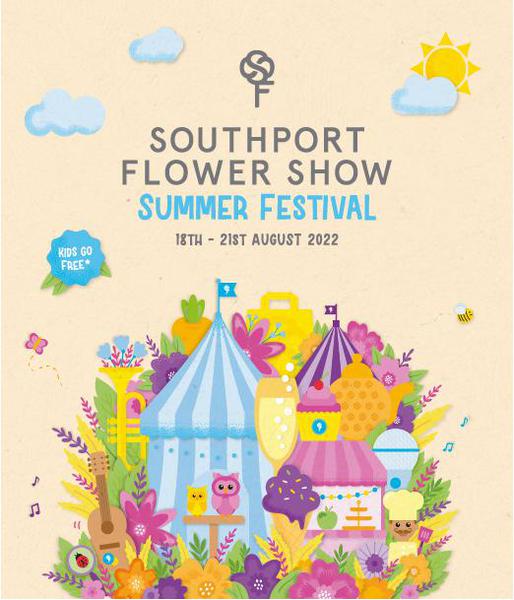 After last year’s cancellation and a tough 18 months of restrictions, the famous and fabulous Southport Flower Show is set to return in 2022, and organisers vow to ensure it is bigger and better than ever. The Southport Flower Show will take place from Thursday, 18th August, until Sunday, 21st August 2022. Visitors can now purchase tickets for the four-day festival from 10 am this morning. Most importantly, previous 2020 and 2021 ticket holders are all are warmly invited to join in the celebra 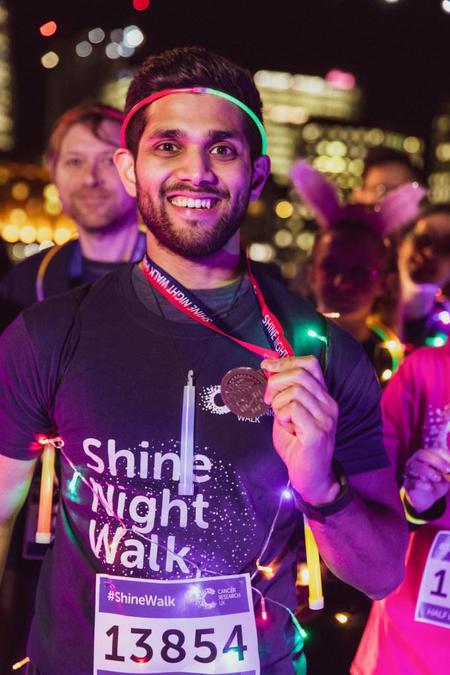 A Bright Idea: Liverpool to 'Light Up the Night' for Cancer Research UK

The spotlight is on Merseyside residents this year, who are being urged to join an illuminating night-time walking event in aid of Cancer Research UK. Entries for Cancer Research UK’s 10K Shine Night Walk are now officially open, meaning Liverpool’s streets will once again light up on Friday, 10th September. This is a particularly exciting event for the city, as Liverpool is one of only 18 UK locations chosen to take part in the Shine Night Walk series, in partnership with online fundraising p 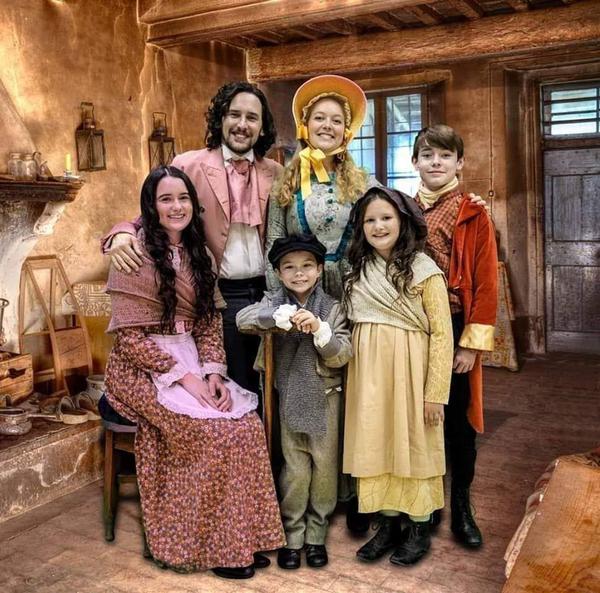 Halewood Academy pupil Evie Kaufman, 12, is set to take on a leading role in the upcoming film, Enemy of the Heart. 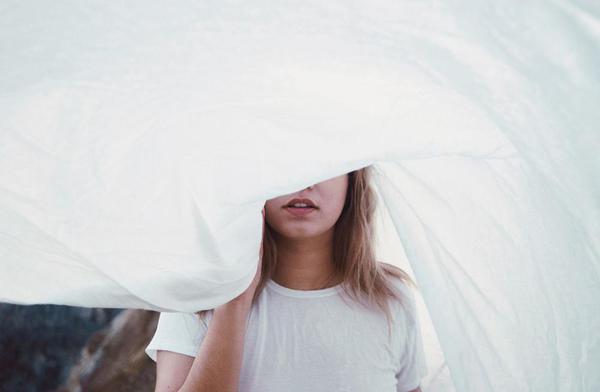 I don’t quite remember when I started getting that dreaded knot in my stomach before April. Part of me ponders if it’s because, being called April, I am already bracing for that truckload for name related jokes everyone’s been gasping to sling my way throughout the year. Still, I suppose if I were to think about it critically, as a woman with Asperger’s Syndrome, I guess terms like “Autism Awareness Month" 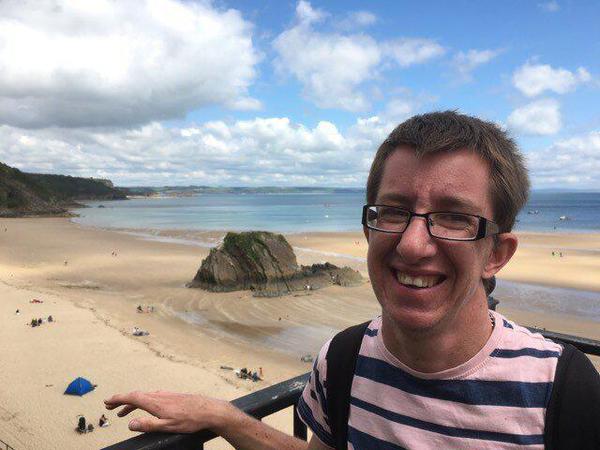 My learning disabilities don't make me any less trans, or any less of a man —

Alex has known he is a man ever since he was young. However, because of his learning disabilities, Alex struggled to transition. 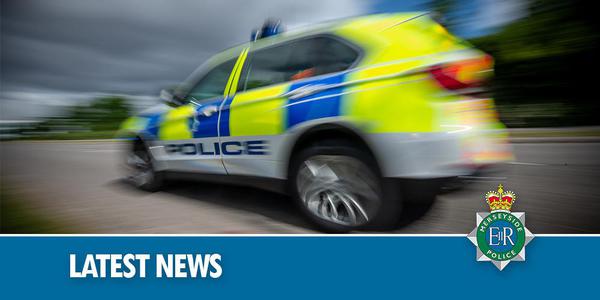 Merseyside Police has arrested a suspect after a jogger was attacked by two males with wooden planks in an “unprovoked and callous attack” along New Brighton Promenade this morning. 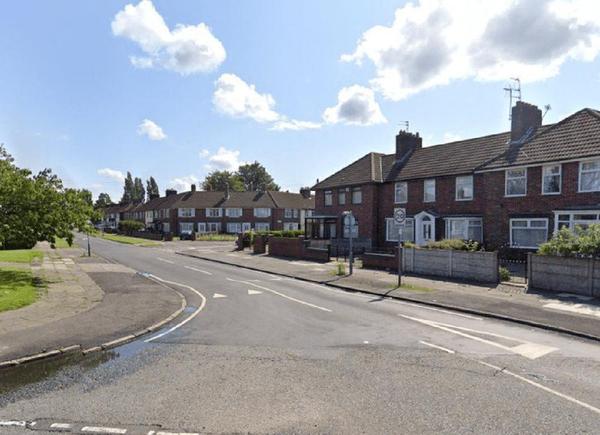 Dovecot man in 'serious condition' after gunshot wounds to both legs

Police are appealing for witnesses after a Dovecot man is in a serious condition after being shot in both his legs last Sunday. Armed police discovered the victim, believed to be in his 30s, after they were called to an incident on Ashover Avenue, Dovecot, at approximately 8:20pm. The man was taken to hospital immediately, where his injuries were assessed as ‘serious’. The victim’s family have been informed of the incident. 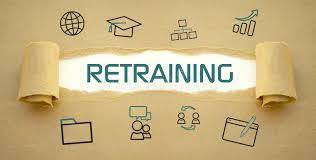 Rethink and renew your career with our expert panel. Write up by April Ryan

Pandemic or not, stepping in as a fresh face into journalism has always offered curveballs. However, since this year has thrown a global pandemic into the mix, the confidence of potential future journalists even further... 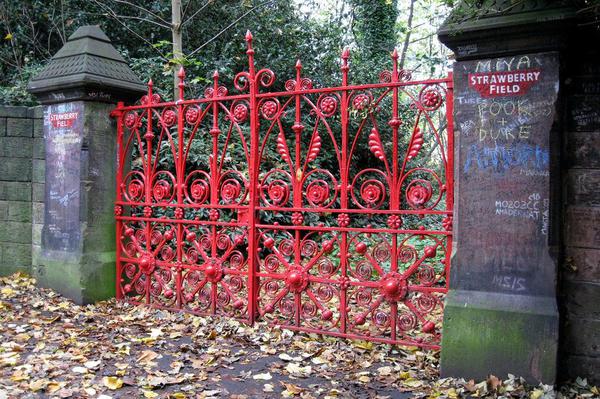 The world-famous Steinway piano used by John Lennon to compose the song Imagine is set to go on display at the Strawberry Field exhibition this Friday. This is the first time the piano has been placed in Liverpool, or even so close to John Lennon’s home. 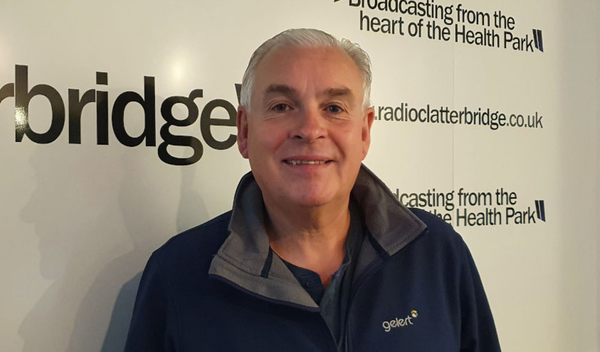 Changes come and go throughout life, but when you are caring for someone with an acquired brain injury, the transformations can be incredibly profound. Brain injuries are common. According to data released by the NHS, around 950 people a day are admitted to hospital with brain injuries. From falls to traffic accidents, a patient is admitted to a hospital every couple of minutes. 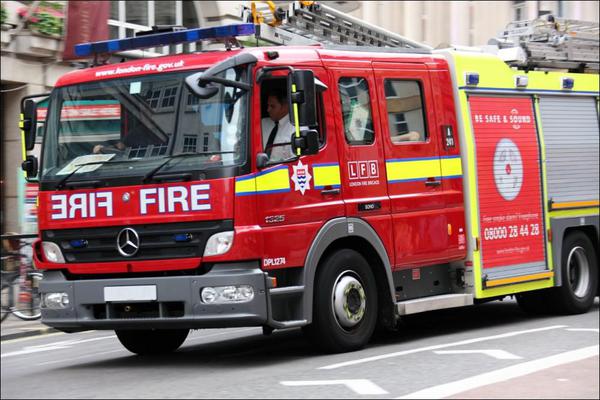 When firefighter Simon Swann, from New Brighton, joined the Merseyside Fire and Rescue Service 30 years ago, he imagined a perfect ending - but not one as "purr-fect" as this. 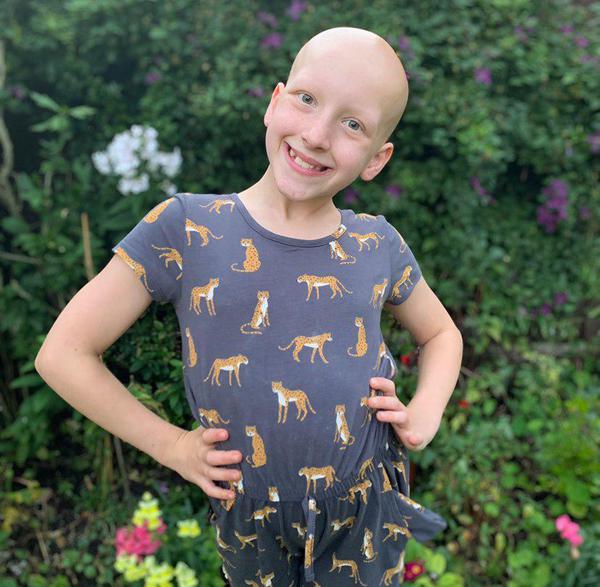 Sydney Caraher, an 11-year-old talented freestyle dancer from Upton, was just two years old when her hair started to fall out. Following an emergency operation to remove a piece of pen stuck up her nose, the little girl started losing strands of her beautiful locks - and it wasn't down to thinning out. By the time she was three, Sydney had lost almost all of her eyelashes. Finally, after a routine operation to insert grommets into her ears aged four, Sydney lost most of her knee-length hair. 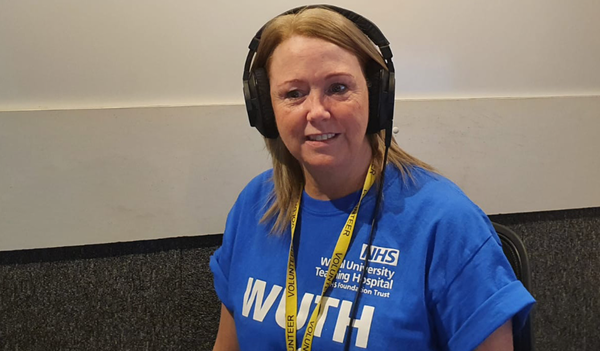 Radio Clatterbridge recently spoke to a dynamic fundraising duo, who have set a personal challenge to crack 100 side-splitting jokes to raise vital funds for WUTH Charity. 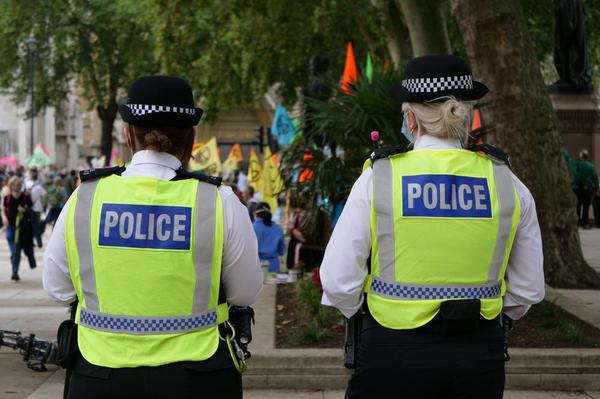 Two Merseyside police officers who risked their lives to save a suicidal woman have been nominated for The National Police Bravery Awards. PCs Liz Cargill and Mark Wilson, from Speke Division, were responding to reports of youths causing a disturbance at The Convent, a dilapidated old building in Liverpool, on 4th May, 2019. On arrival, the officers could see two young women and a man on the roof of the four-storey high building. One of the women was sat right on the edge of the roof, her feet 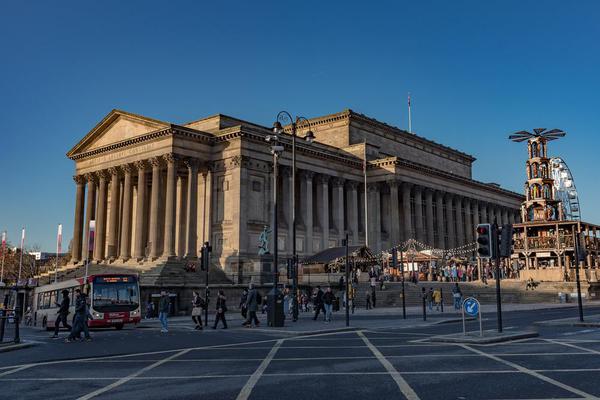 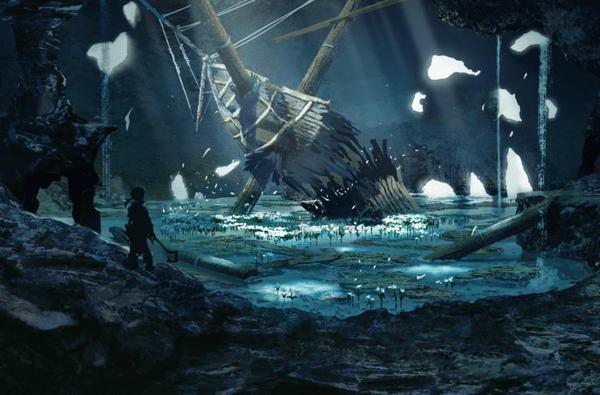 Nearly fifteen years have passed since a mainstream Suikoden title hit the UK’s shelves. Will Eiyuden Chronicle live up to expectations? 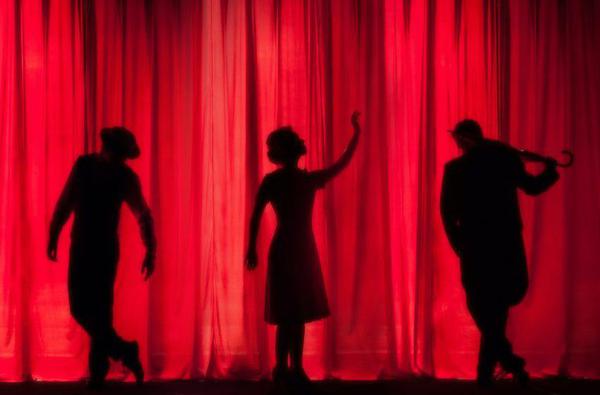 The theatre industry has never been more uncertain in the UK, but as lockdown gradually eases, creative union Equity have released guidance for those returning to work in the field. The new guidance, released earlier this month, runs in tandem with new government guidance for public performances. 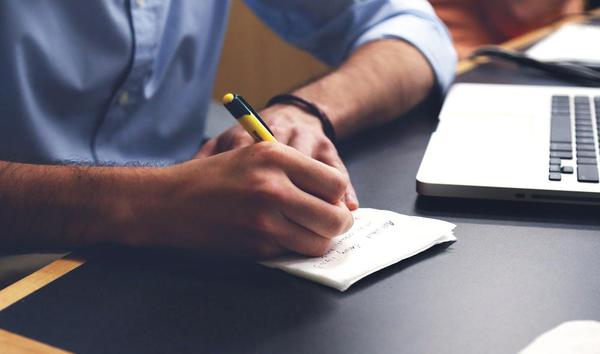 Is shorthand a dying art in journalism?

In a world of ever-advancing technology, is the art of shorthand becoming obsolete?
Load More Articles
Close ✕